Here's one for the guitar nerds amongst you! I play the electric guitar. I own a music studio. Over the years I've owned a few guitar amps. If I still had them all, I'd be a happy man but Mrs T would probably divorce me! Here is my list of them and the story of my relationship with them

A brilliant amp. I bought this for £50 from Don Mackrill's music stop in Edgware in 1979. This is me playing it at the False Dots first gig at Harwood Hall Mill Hill in 1980. A classic amp. A former bandmate nicked it and sold it when we fell out. It would be worth a fortune now It's the amp on the right of the picture. It was probably the heaviest amp on the planet. It had a whole selection of effects, all of which sounded rubbish, but the tone was great. 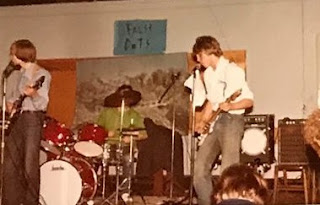 I bought this amp in Denmark Street, mainly because I was too lazy to lug the heavy Selmer around. I came to the conclusion that most drunks we were playing to wouldn't notice. I was right. This amp served me well and was used at the studio for 40 years. It is bomb proof! This was me playing it in 1986 at the Grahame Park Festival. I'm a fan of 1980's Peavey amps, they do what it says on the tin.

Back in 1986, The False Dots played at the Grahame Park festival. It was a rather glorious day. 34 years later it is great to still be playing with Graham Ramsey, Mill Hill's finest drummer! Sadly Paul Hircombe (Bass) is no longer with us. Much missed. pic.twitter.com/afQeE56Hwp

These days I've been playing a Peavey valve king. A lovely amp, great tone, really reliable. Done a stack of gigs with it. This is just one of these appearances.

I bought this amp when we reformed the False Dots in 1998, it was a decent enough amp and we did a few gigs in the early part of the century with it. I wanted a full valve sound, hence the swap to the Valve King

Here is a live track with the amazing Connie Abbe filmed in Camden, featuring this amp. This is a great song, must record it properly one day

This is my brand new toy. I've always wanted a Fender Twin Reverb, since I played one at Hank Marvin's studio in 1979. I was chatting to my good mate Alex Dutton, who runs Dutton Thermonic boutique amp studio and he mentioned this. Had to have it! I'll tell you what it's like after our rehearsal on Thursday!

This was the first amp I ever bought, again from Edgware Music in 1978. It was a pretty awful amp, a transistor amp with a horrible flat tone. Its one redeeming feature was that it was very cheap, about £15 (probably £200 in todays money). If I hadn't bought this, I may not have ever started a band, so I have a soft spot for it, even though it's rubbish! 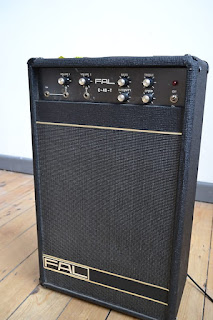 As I mentioned, I played one of these in Hank Marvin's studio in 1978. To this day, it is the best sounding amp I've ever played. It was specially built for Hank by Fender, which is probably why it sounded a million times better than any I've ever played since.

I can remember the first time I saw one of these. It looked amazing. My mate Rick Collins had one when we toured Belgium with them in 1985, when he was in Soldier Bike. When we started taking the studio seriously in 1987, I got a bank loan and bought one.

A totally classic amp. I bought one in 1990, around the time I was falling out of love with the guitar. It sounded great, but the band had folded and I was really not that bothered about music. I was at the studio and I didn't want to let our customers loose on a classic. I was fiddling around with it when an Aussie came in who loved it. He had just come back from touring Europe in a camper van. He swapped the van for the amp. I regretted it almost immediately, as it was a lovely amp. Mind you had a lot of fun with the van.

This is a tiny little amp. I use it for songwriting at home. It is a great amp for just noodling on at home. It is small and has a lovely tone. Every home should have one! 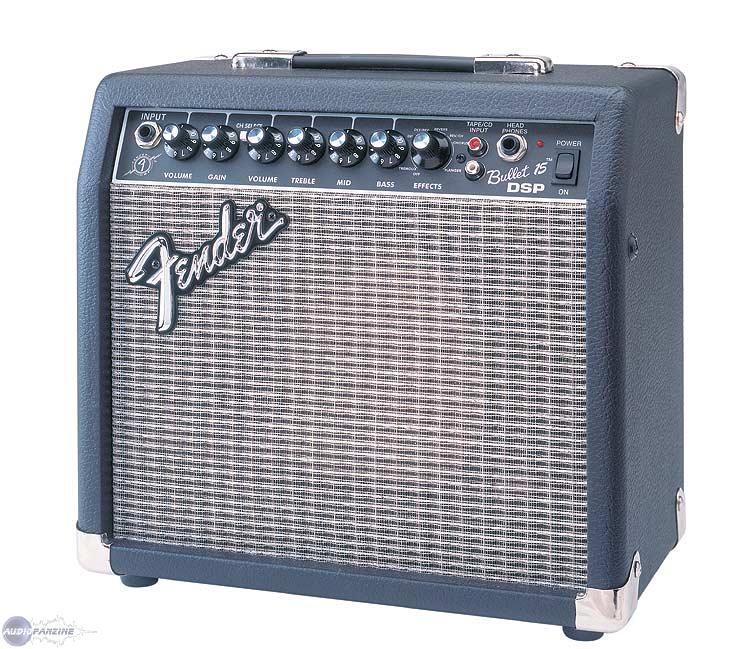 Email ThisBlogThis!Share to TwitterShare to FacebookShare to Pinterest
Click on Labels for related posts: My top ten guitar amplifiers