Last week, we published one of the our most popular blogs of the last couple of years. Long time Mill Hill Resident Richard Wilkinson gave us a flavour of his experiences growing up in Mill Hill in the 1950's.  Richard thought it might be fun to set a little quiz to test your local knowledge. There's no prizes for getting this right, but if any locals have any pictures in your family collections that you wouldn't mind sharing with Richard for a new local photo section on his website, which he is in the process of putting together, please email to me via this link. Please put any credits you want listed in the email, along with any memories or stories about the pictures.  (As Richard loathes social media and is rather sensibly cautious about giving his email out, I am helping him put this together).

See how many of these you can answer.

1. Until the 1970's you could see an anti aircraft gun in Mill Hill. Where was this?

2. What was the name of the bicycle repair shop on the site of what is now Marks and Spencers?

3. Which 'James Bond' used to live in Mill Hill?

4. Where was the Express Dairy milk depot in Mill Hill?

5. What was the name of the butchers opposite the Three Hammers (either name will do)?

6. What was the restaurant on the site of the Good Earth called in the 1950's?

7. What was the factory on the site of what is now the IBSA press site called?

8.  Which famous British formula one racing car driver has a blue plaque in his honour on Parkside?

11. Which Mill Hill street can you see a wall still bearing the scars of major air crash in 1951?

12. Where was the London Slate and Tile Company in Mill Hill based in 1958?

13. If you visited H.A Blunts and sons and inserted a penny coin into a slot in the shop window, what would happen?

14. Which member of the early 1960's pop band "The Tornado's" brother was the owner of Kelly's corner garage?

15. Which Mill Hill Church was featured in the film "Personal Services" based on the life of Cynthia Payne?

16. What bus would you take from Mill Hill Broadway direct to Heathrow Airport in 1975?

17. What was the name of the Cricket club, which had it's clubhouse in Mill Hill Park?

18. What was the name of the construction company that built the section of the M1 through Mill Hill Broadway and why was it's owner rather controversial?

19. Which star of the Harry Potter films was raised in Mill Hill and had Dr Who for his Granddad?

20. Why would your mum tell you not to go down Nan Clarke's lane on Halloween?


1. There was an anti aircraft gun behind the Sea Scouts (Big red brick building) on Daws Lane

3.  Roger Moore lived in Mill Hill in the early days of his career as The Saint.

4. The Express Dairy depot was on the A41 at Fiveways corner

5.  The butcher was Vincetts, it became Gerards for a while, before Gerard moved to Daws Lane.

6. The Restaurant on the site of the Good Earth was The Hunters Horn, it became a Chinese restaurant called the Kwan Yin in the 1960's.

7.  The IBSA press was formerly The United Kingdom Optical Company.

8.  There is a plaque for Grahame Hill on Parkside


10.  There was a boating lake and boat shed on Darlands Lake.

11. You can see the damage to the wall on Marsh Lane where the plane crashed.

12. The London Slate and Tile Company in Mill Hill was based in the Mill Hill Goods Yard, which is now the M1.

13. If you visited H.A Blunts and sons and inserted a penny coin into a slot in the shop window, a model steam engine would do a circuit of the shop window.


14. The member of the early 1960's pop band "The Tornado's" who's brother was the owner of Kelly's corner garage was Lead guitarist Stuart Taylor.

15. The Mill Hill Church which was featured in the film "Personal Services" based on the life of Cynthia Payne was John Keble's. There is a wedding scene. 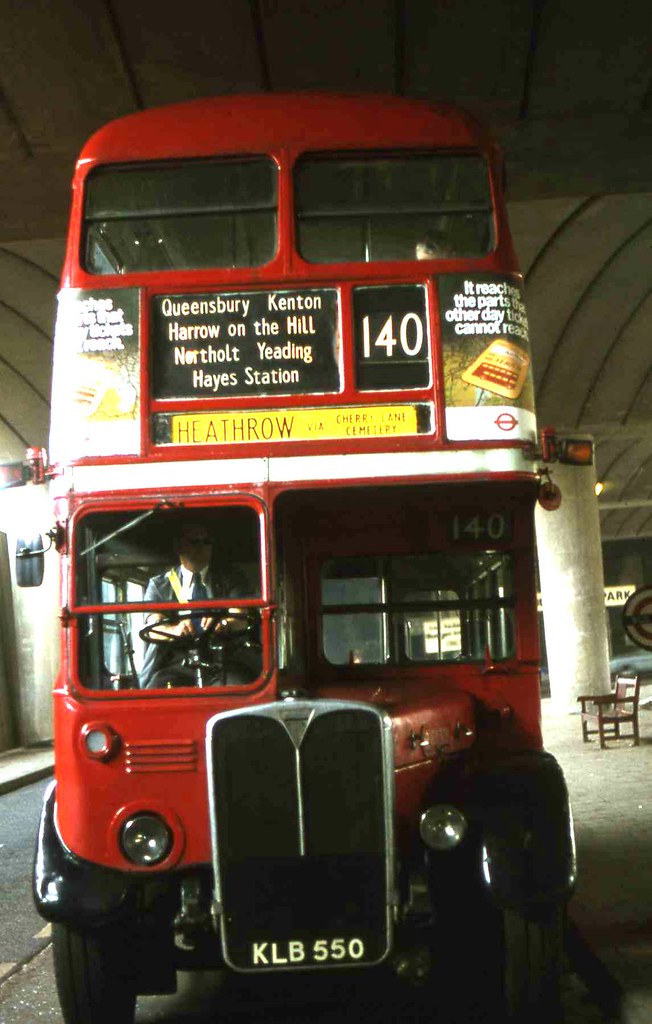 17. The name of the Cricket club, which had it's clubhouse in Mill Hill Park was Hendon and Edgware Cricket Club.

18. The name of the construction company that built the section of the M1 through Mill Hill Broadway was Marples Ridgeway and the it's owner was Ernest Marples, rather controversially the minister for transport. Many people felt that he had a very pro road/anti rail bias. Ernest Marples appointed Dr Richard Beeching, who decimated the rural rail network in the UK


20. Your mum tell you not to go down Nan Clarke's lane on Halloween because it is reputedly haunted by the ghost of a former Landlady of the Three Crowns Pub who was murdered by her lover.

How many did you get?

I thought the bike shop was Nobby Norman! It moved to Kelly's corner and his son carried out forward

Click the link on the Callis answer and you'll see a picture of it!