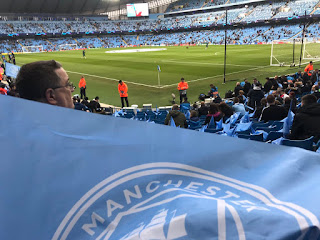 Are you having  problems understanding the rules around European football and who plays in what competition. Here is a little guide.

When I first started following football, the primary competition in Europe for clubs was the European cup. To enter, you had to be the League Champions in your domestic league. Then they changed the rules and let in clubs that weren’t champions, renaming it, the Champions League. Just to confuse things further, there was also a Cup Winners Cup, that was abolished and a UEFA cup for clubs who had sort of done ok. The UEFA cup became the Europa League. This now has clubs that did rather badly in the Champions league, I’m not sure if this is a punishment or a reward. The only way you can defend the Europa League if you win is to do badly in the subsequent Champions League, which you qualify for as Europa League Champions. It is quite possible for the Champions League to be won by a team that aren’t Champions and the Europa League to be won by a team who are. It is unlikely, but possible, that a team could finish 8th in the premier league, win the Europa League, getting relegated, then win the following years Champions League. If you wonder why all of this has happened, it is because this makes pots of money for UEFA who run the competitions. The same organisation that has financial fair play rules.

Things that don't get you a ban