Continuing our annual tradition of revisiting the year, we pick a tweet from each month to compile our selection. There have been some amazing tweets this year. In keeping with the festive mood, I've picked a fairly upbeat selection, which I hope you enjoy.


January - This week, foxes in gardens have been in the news for all the wrong reasons. Back in January Angela posted this lovely shot from her back garden in Mill Hill East. I can't understand why people anyone would be anything other than revolted by acts of brutality towards animals.

Angela PJ@angel_icing
@SundayBrunchC4 urban foxes have a den in the bushes at the side of our flat and come out to sit on the grass right outside our door! (Mill Hill East) 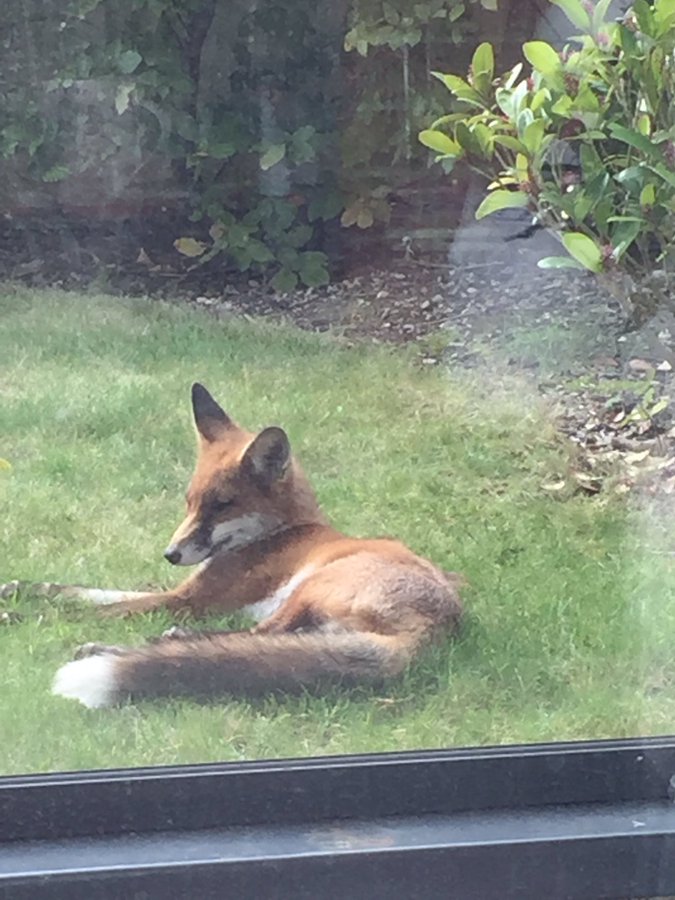 
February - In February we had this excellent tweet from Vaughan Bell, enlightening us on a little piece of Golders Green history, of which I was completely unawae 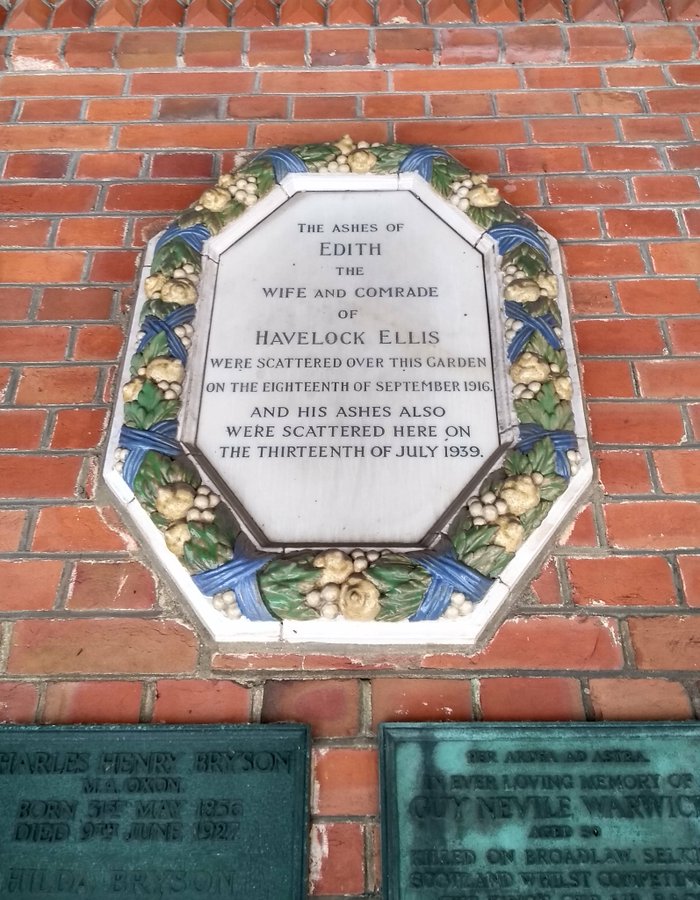 
March - Now if this tweet doesn't make you smile, I don't know what will. I must confess these officers are far braver than me, I won't go near swans!

36 people are talking about this

Kelly@kemaha
Not been to Cricklewood in a long time and these sheep outside @BandQ made me giggle. They're so awesome! 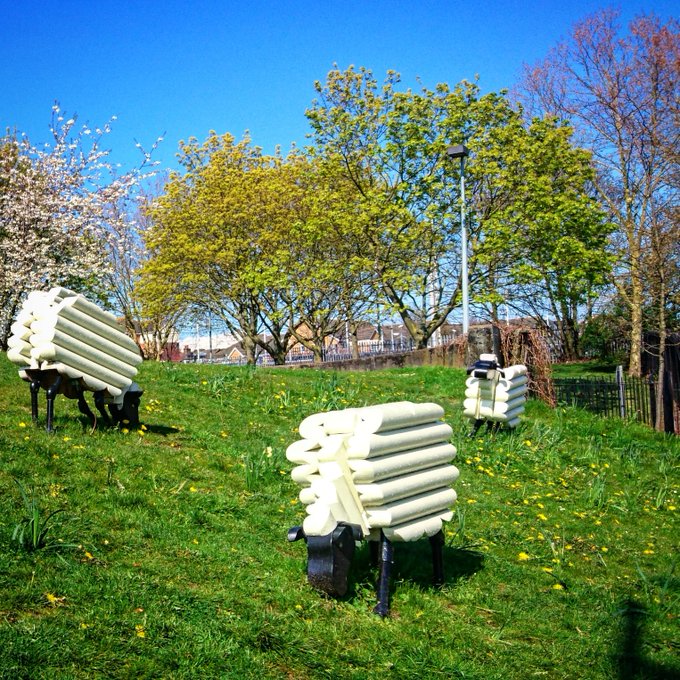 
May - In May we had a solemn pause in memory of those who lost their lives in the holocaust. By remembering, we seek to stop that path being taken again.

Inside Mill Hill@InsideMillHill
Tonight we lit this #YellowCandle in memory for Alex Weijel of Enschede aged 2 who perished in Aushwitz in 1942, one of the many people who perished during the holocaust.#neverforget @YellowCandleUK

Remembering all who were murdered, jews, gay people, romanys and many more. 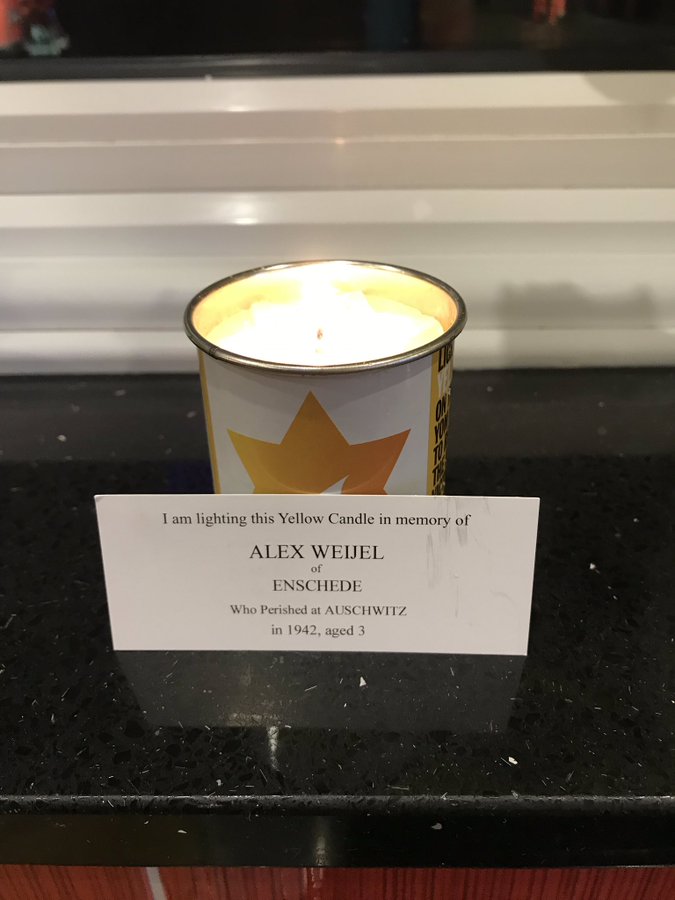 See Inside Mill Hill's other Tweets

June - There was a right royal Battle in Barnet in June! 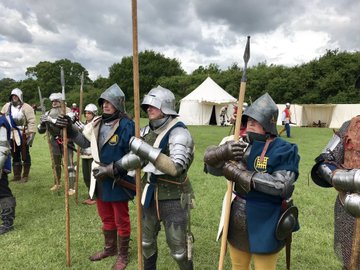 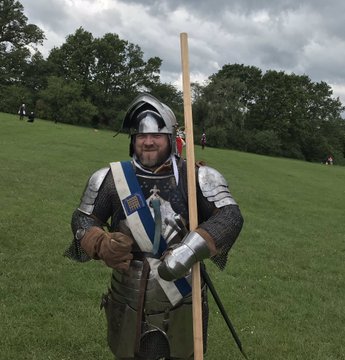 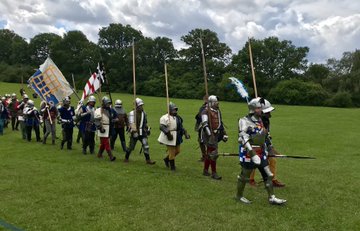 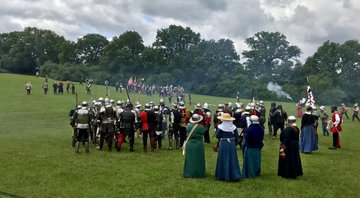 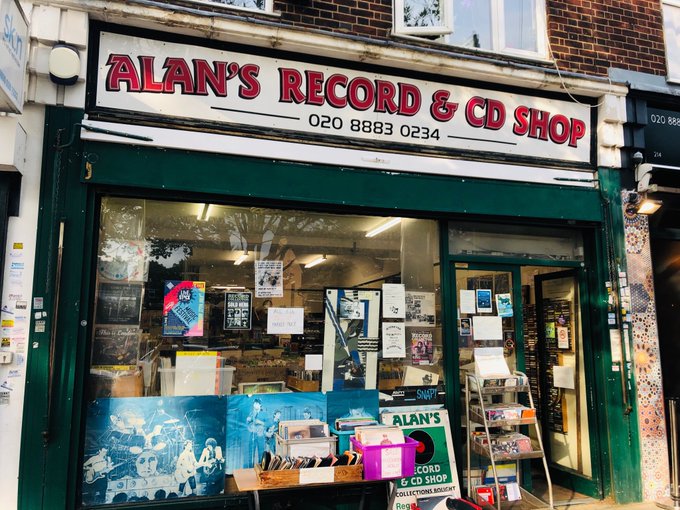 August - In August this band started to make a name for themselves, despite being nameless! 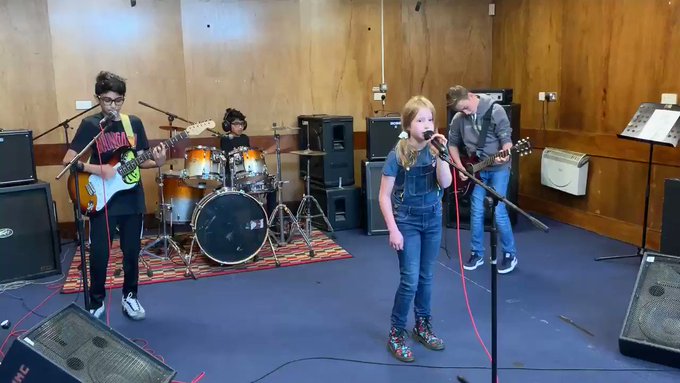 
September - In September we were introduced to Mill Hill's magic mushroom tree! 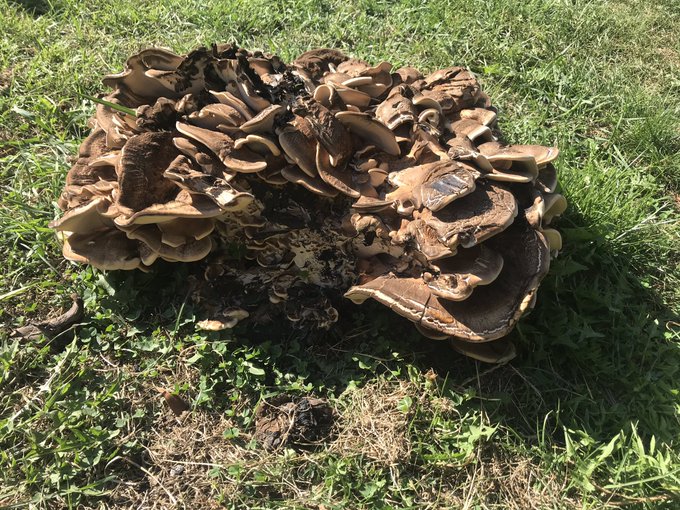 
October - In October, the Mill Hill Litter Pickers made the news!

Mill Hill Litter Pickers@MHLitterPickers
One of our members being interviewed on national television last night, talking about the mega dump in Mill Hill #millhillflytip

See the full interview at https://www.itv.com/news/london/2019-10-09/huge-rat-infested-pile-of-rubbish-keeps-growing-in-mill-hill/?fbclid=IwAR0s4mSR6ySMIUyjRAiRG-jLXeIy8V7zk3psSdMSrfePVYBzfXLYcUa99K0 … 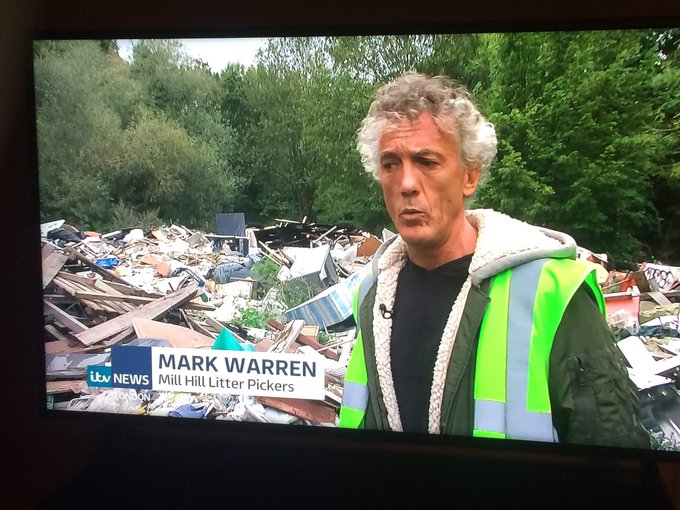 
November - In November, Mill Hill got a brand new telescope for its observatory

Giorgio Savini@UCLOAstroSphinx
Great to have Iain over at Mill Hill to unveil our 80cm. A great chat about history and purpose of the UCL Observatory and of course our new telescope! https://twitter.com/skyatnightmag/status/1193216680757022721 …
BBC Sky at Night Magazine@skyatnightmag
This week we had the honour of being invited to see the unveiling of a new 80cm Cassegrain telescope at the UCL Observatory.

Looking forward to some great science being done with this scope over the coming years!https://www.skyatnightmagazine.com/news/university-college-london-observatory-new-perren-80cm-telescope/ … 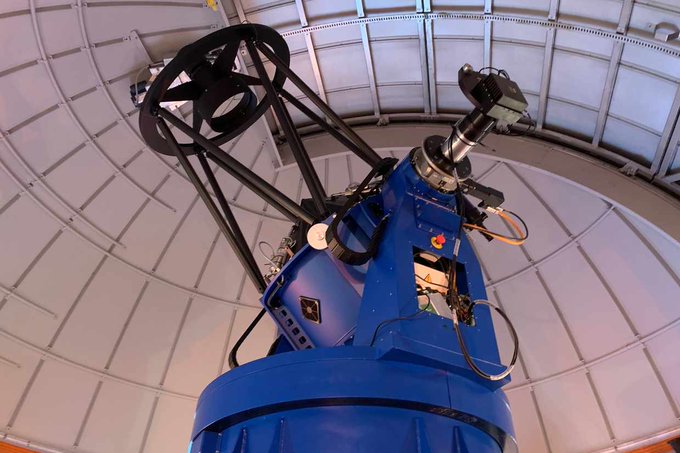 December - And lastly, in December, Rob Morel posted this fascinating picture of the gradient of the Midland Mainline, that shows it passing through Cricklewood, Hendon and Mill Hill. I hadn't realised that St Albans was so much higher than Mill Hill until I saw this