I was quite surprised to see our local MP Matthew Offord launch a stinging criticism of his former colleagues at Barnet Council. Mr Offords website posted yesterday

"When Matthew was the Cabinet Member for Environment on Barnet Council, he regularly worked with the GLA member, the local authority and Transport for London (TfL) to ensure that disruption was kept to a minimum." 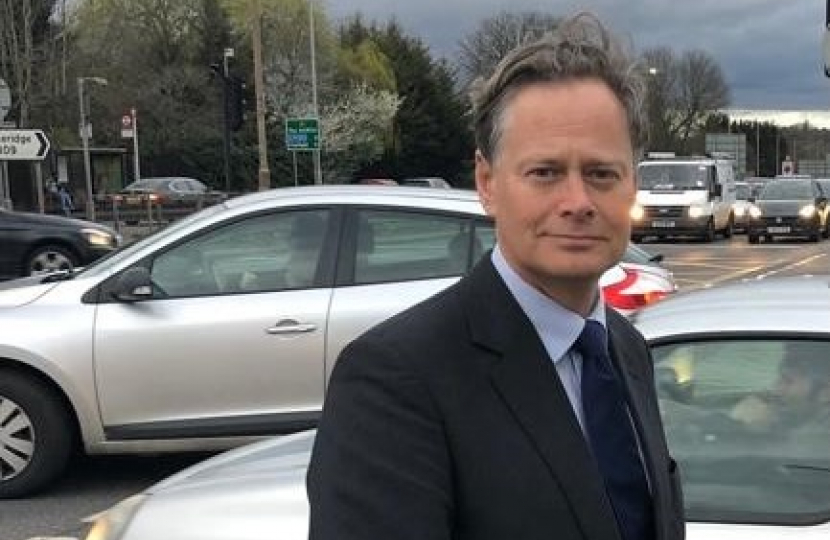 Mr Offord is quite right to criticise the council over this appalling failure. What should happen when works are planned that impact residents, is that local ward councillors would be briefed by Council officers. The closure of Pike Road is an issue for Barnet Council. The former Hale Councillors Laithe Jajah, Elliot Simberg and Lachhya Gurung should have been informed. They would have given feedback and arranged consultation with residents. If they had concerns, this should have been escalated to the head of the Environment Committee, Councillor Dean Cohen. He would, as Mr Offord correctly states, contacted GLA rep Anne Clarke. I have contacted Ms Clarke and she has stated that, as Mr Offord has suggested, this did not happen. For clarity, as Ms Clarke would not be aware of the impact of ward level road closures, such as Pike Road, that are issues for Barnet Council, she would be unaware until asked to intervene. It is in the interests of both Council and TFL to make this run smoothly, which sadly does not appear to have happened.
So the question is, who didn't do their job? Was it the officers, the ward councillors or the chair of the Environment committee. A source close to Mr Offord has told me that he has made his displeasure quite clear to his former council collleagues, as he feels it is a complete embarrassment.
Some residents have asked me whether the fact Barnet Council elected a Labour administration would have any bearing on the problems. The answer is no. Labour do not officially take control of Barnet Council until the Council AGM on the 24th May. The planning for this has been going on for many months.  Conservative Councillor Dan Thomas is still in charge until this date. He is the man in charge and if you have any questions his email is cllr.d.thomas@barnet.gov.uk
It is woirth noting that this is clearly not an issue of politics. It is just a good, old fashioned cock up. The fact that the Local Conservative MP Mr Offord has piled into his friends on the Council is an illustration of this.
I want to get to the bottom of this and have sent a Freedom of Information request to Barnet Council, to see exactly who knew what and when. Once I have the information I will publish the facts.
We hope that his intervention has the desired effect. I have been told, off the record, by TFL that they are not happy with Barnet Council for trying to blame them for the Pike Road closure, when no objections were raised during the planning process and that having set their operation up, they have not been given proper notice to relocate it. My sympathy for this position is limited, given that an organisation charged with keeping roads running, should ot wash their hands of the secondary impacts of their partners. Lets just hope they get their act together and get the road open.
.