The Friday Joke - This one isn’t funny

Yesterday, the chancellor, Rishi Sunak announced his ‘Job Protection Scheme’ mk 2. He has stated that it is only there to support ‘viable jobs’. Sadly his definition of a viable job, bears no relationship to a job that needs supporting to be preserved. There are at least a couple of million jobs which are not currently viable, due to the policies of his government. 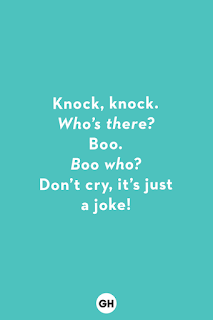 When the Covid crisis abates, there will be a call for such workers, but firms will have closed and the opportunity will have gone. The jobs he will support, probably don’t require support, because, as he says, they are viable. As someone who works in the creative sector, many people I know have been directly affected. Heres a few industries that were viable last year and are currently effectively shut down. Theatres, Live music venues, indoor 5-a-side football pitches, event and conference centres, live sports venues, clubs, city of London restaurants, to name a few. last year, these were doing fine, next year, if we get a vaccine and covid abates, they'll be viable. But right now, the staff have been thrown to the wolves.

It is a complete joke, but it isn’t funny