Why Boris Johnson lying about a party matters

Regular readers will know that in January, my cousin Theresa, who is six months younger than me and who I grew up with passed away from covid. Being from the Irish tradition, her Dad was my mum's brother, a family wake is a key part in the family's process of dealing with grief and marking the passing of a loved one. 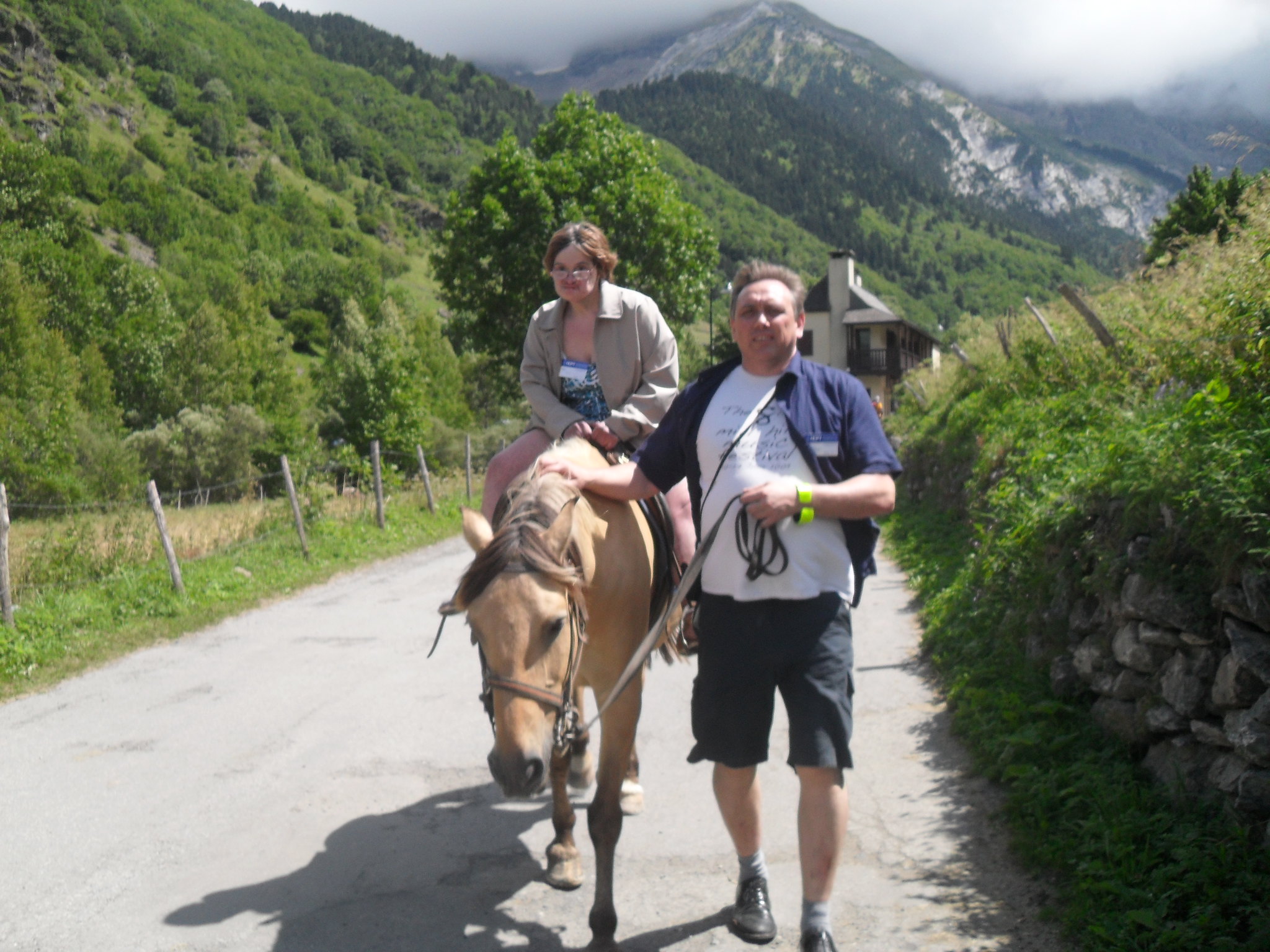 For many years, as Theresa suffered from Downs syndrome, I'd take her on holiday to Lourdes in the summer. When we staged the party for the reopening of the Friern Barnet Library, after the protests and occupation, Theresa came down with her helpers to join us and boogie to my band. But there was no wake, no party to celebrate her life. We accepted this because Theresa's death brought home the severity of the situation. What enrages me is that it is a green light to people to behave in a way that puts the lives of people who are vulnerable at risk. We eventually had the wake in August, but it is more than possible that the reason Theresa caught covid was because someone didn't follow the rules. That is the real harm that Boris has caused. He has given a green light to everyone who doesn't give a stuff for vulnerable people.
There are two ways you could react to the behaviour of Boris and his team. You could say "Well if he doesn't care, why should I?" and put other people who are vulnerable, such as Theresa's life at risk. Or you could say "I do care bout vulnerable people, I will do what I can to protect them and I will show my disdain for Mr Johnson and his government at the ballot box". The choice is yours. Choose a side.