In Barnet Council, no one can hear you scream -What has gone wrong in Hendon

The reason I prefer blogs to twitter is because you are not limited to 240 characters, you analyse things properly and delve a bit. I really thought the situation in Hendon, with elections coming up and an unpopular development scheme warranted a blog of its own.

For many people, Alien was the best sci fi film of all time. Do you remember this poster and slogan

Do you know why? It is because space is a vacuum and sound waves cannot travel in a vacuum. I recall that I went to see Alien with my Dad in 1979. I'd have been seventeen years old. My Dad, a former WW2 pilot loved sci fi and was obsessed with the future. He had a great idea of how technology worked. He explained that in the four years he was in the RAF, technology advanced by the equivalent of 50 years of peacetime development.

You may think "This is fascinating, but what's it got to do with Barnet Council?". Let me explain. My Dad was a committed Conservative. He was a business owner and was firmly of the opinion that we needed free enterprise, entrepreneurs, light regulation and low taxes for the economy to thrive. He explained to me that within 30 years, we'd all have mobile phones which we'd be able to watch TV on. Why, because they were more convenient than phones with wires and there was no reason why that technology couldn't be shrunk. He also predicted that within 50 years, local councils as we know them would be redundant. His logic was that technology, developments in science and medicine and better education would render such things unnecessary. He had a vision of what the local Torys used to call Easycouncil on a grand scale. The council would be run by about 20 people, private companies would deliver all of the services at super low costs, we'd not need care homes because medical science would remove the need for care and we'd not need roadsweepers, as we'd all be well educated and know that litter was a terrible thing. He saw the rise of computers and said that we'd all have one someday and be able to run our lives on them. As this predated the internet, it was a pretty bold prediction.

Sadly, he couldn't have been more wrong about Barnet Council. It costs more money than ever. The streets have more litter and as we are living longer, we need more care homes and carers. He'd say "In the future, if you need a new leg, they will grow you one". We are still a long way from that!

When we came out of Alien, Dad took me for a pint and as was his way, he told me all of the things that the film had got wrong. He explained how the captain of the ship had simply failed to manage the situation properly. As a former Air force officer, such things riled him. He said "When it comes down to it, if the Captain of the ship does not react to the realities of the challenges facing him, the ship sinks". I asked what this meant. He explained that when he was flying his Wellington bomber over Germany to bomb Nazi's, he was the Captain of the plane and the pilot. He was in charge, but the most important member of the crew was the rear gunner. His job was to scour the skies, looking for threats. As soon as he detected the slightest threat, he had to report it and my Dad's job was to take evasive action, such as corkscrewing the plane into a dive to evade a night fighter. The rear gunner was the only defence against such a threat and was the bloke who would save them. 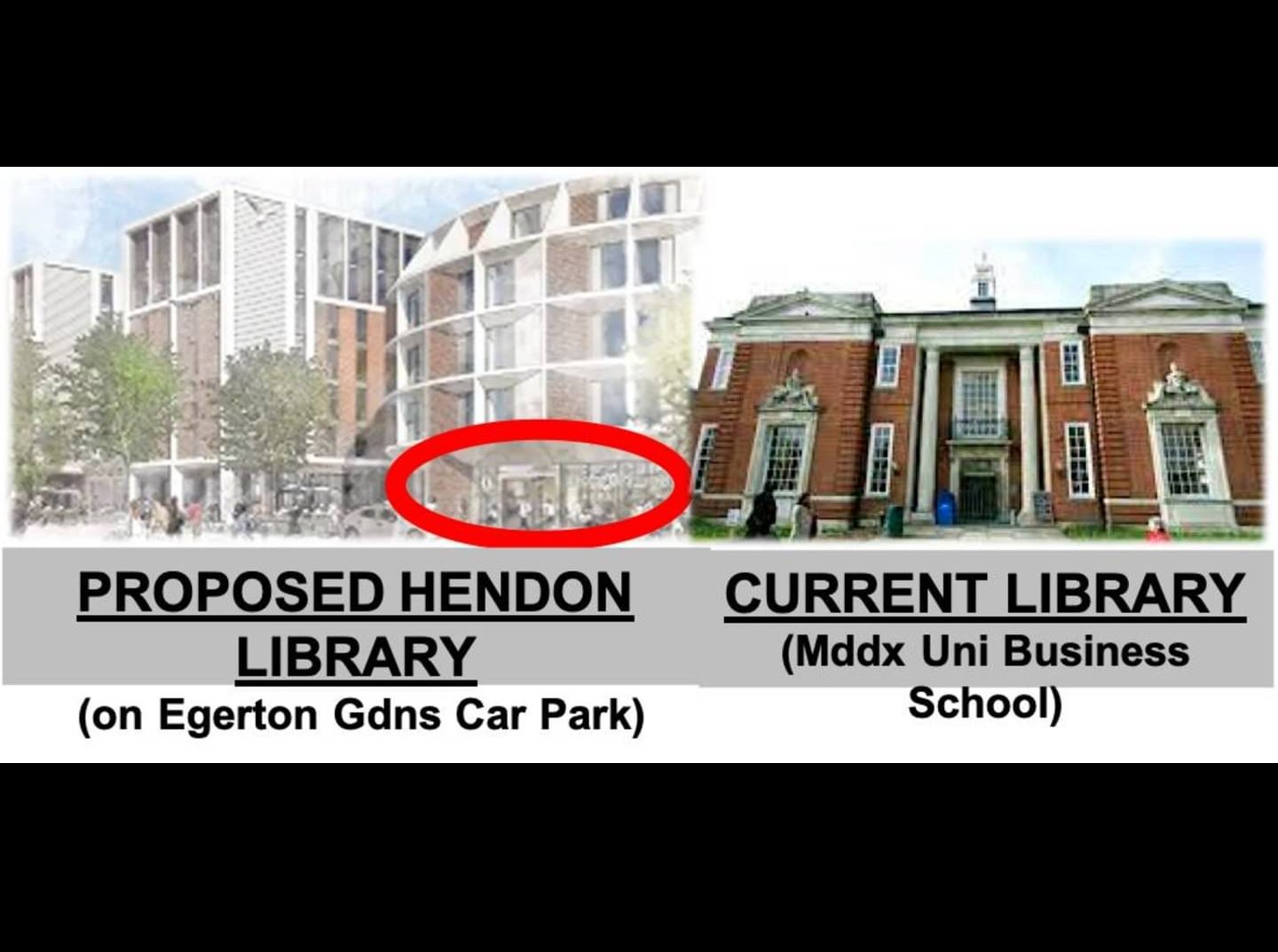 In Barnet Council, the leader is Councillor Dan Thomas. He took over after the last Council election, he deposed former Leader Richard Cornelius. Councillor Thomas is a lover of big developments. He believes his legacy will be the 'Hendon Hub', a mega development scheme, lead by Middlesex University. It seems that Councillor Thomas believes that a mega University Campus in a historic quarter of Hendon will in some way make Barnet Council a wonderful organisation. The oldest building in Hendon, formerly a local museum called Church Farmhouse Museum has been converted into offices for the University. The historic Library is to be dispensed with and relocated into a corner of a big tower.

There has been a huge number of objections to the Hub scheme. Local residents feel so upset about the plans, that a local resident is standing as an independent on a platform of opposing the development. There seems to be a strong social media campaign to support this campaign. I've heard that local Lib Dems are also getting a lot of support from former Tories (I asked Labour but they won't tell me).

For details of all HENDON LOCAL ELECTION CANDIDATES, click the link below:

Hendon has historically been a Conservative ward, but many locals feel completely let down by the councillors they elected. I am not anti development and I supported Middlesex University when prominent local Tories were calling it a crap university. In 2008, the then leading Tory in Barnet, Brian Coleman stated

"Why should the people of north London suffer in order to attract hundreds of foreign students? They are such a crap university, they only attract foreign ones,"

I was absolutely disgusted and used my platform on the Barnet Times to tell Coleman what I thought of him. This started a spat that resulted in the Barnet Times dispensing with my services and the Barnet Eye starting. Coleman got booted out after he was convicted for assault by beating of Helen Michael in Finchley. Coleman never got on with Dan Thomas. Before Dan Thomas became a player in the Barnet Tories, he made a private phonecall to me and told me all manner of hilarious stories about Mr Coleman. These days Dan Thomas doesn't talk to plebs like me. He's far too important. I thought it was personal, but a large number of people have told me that he's ignored their emails and letters as well. If you oppose the hub scheme, he simply doesn't want to listen.

I personally have mixed feelings on the scheme. I want to see Middlesex Uni thrive. This has always been my position, but the hub scheme is the wrong scheme. There are plenty of sites in the Borough of Barnet that need the regeneration the scheme would bring, but they are destroying local history by doing it in the historic town centre of Hendon. Not only is it a bad scheme in an area that doesn't need it, it is a missed opportunity to do something great.

I'd have thought that it would have been far better to move the whole thing to the site of the Brent Cross regeneration scheme, where there is ample space for everything and no historic buildings to ruin. It would also give part time employment opportunities for students at the shopping centre, which would be on their doorstep and great transport links for them via Thameslink and the soon to be built West London Orbital Railway.

The sad truth is that if you live in Hendon, no one in Barnet Council can hear you scream, when you look at how the Hendon Hub Scheme will ruin your local community.

Here's a little video I made on the day, 12 years ago, when Barnet Council shut Hendon's local museum.